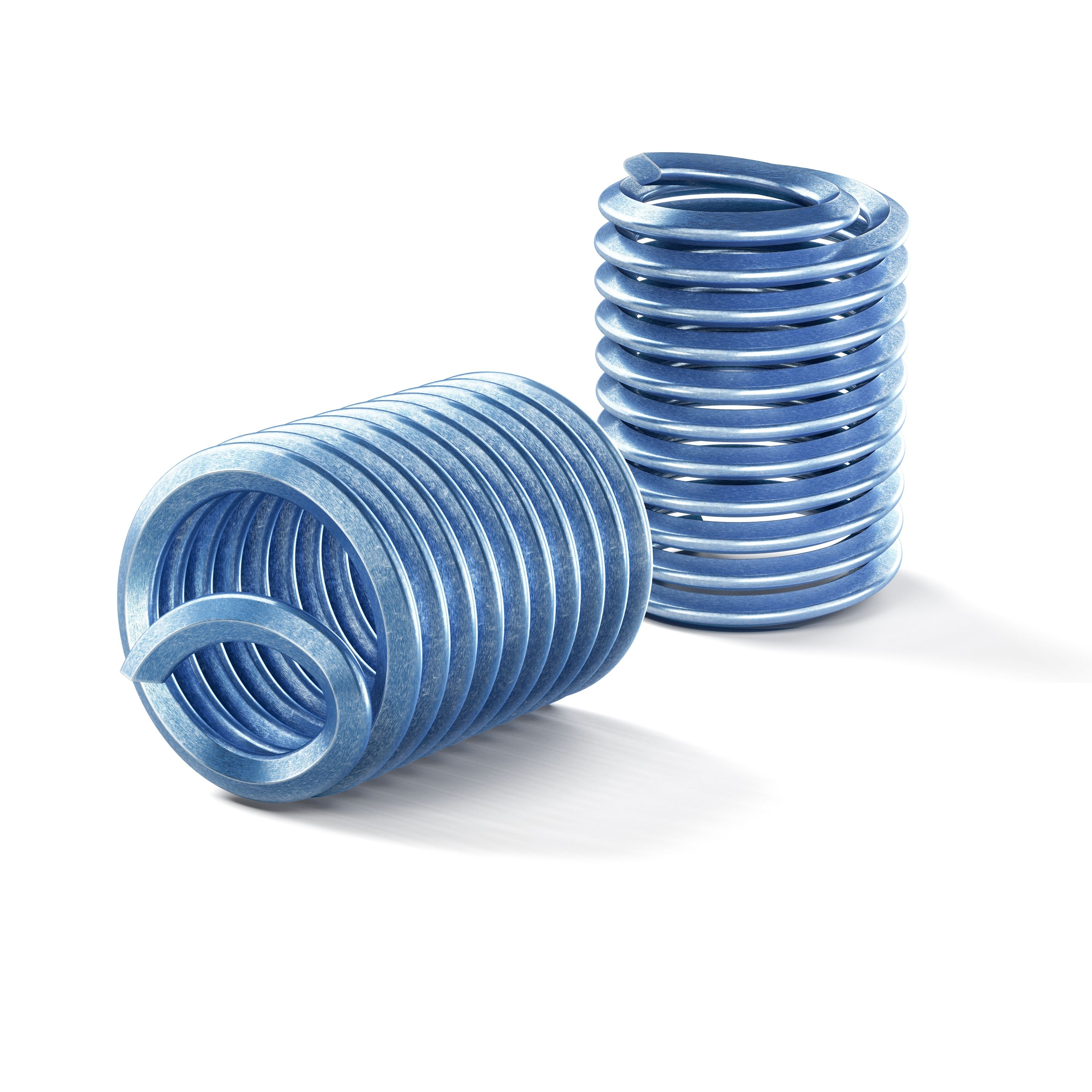 The new generation of thread technology for high-strength joints.

The new HELICOIL® Smart is a further quantum leap in the HELICOIL® thread technology. A coil thread insert with tang which does not have to be broken off. The innovation: The installation mandrel bends it backward during spinning off and then compresses it. This smart thread insert merges the advantages of the HELICOIL® Plus and the HELICOIL® Tangfree. The HELICOIL® Smart thread insert, which is made from a wire with rhombic profile, is also formed into an elastic spiral. As to the Free Running version, thread by thread it is a completely free running coarse thread. The result is a true-to-gauge internal thread including the last thread which is in every case threadable. It produces high-strength threads transferring forces from flank to flank into the holding thread. The special thread start, which has been adapted from the HELICOIL® Plus, allows to position it like a screw and screw it in. To screw in the thread insert, all you need is the Smart installation mandrel of similar size as a tap. Very special is the blade position control. Upon screwing-in, the blade has a pull-in function, whereas upon screwing-out, it turns into a bending and compression tool.

For the installation procedure of HELICOIL® Smart you can ask in addition one of our consultants. 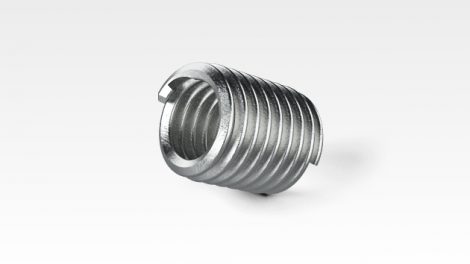 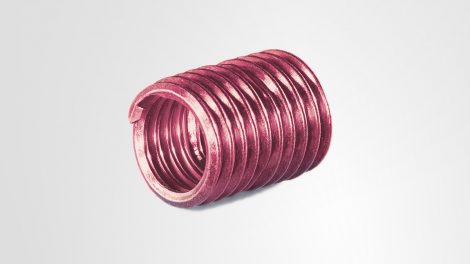