The SEALING PLUG is a two-part all-metal component which works according to the push/pull expansion principle. It is used to permanently close and seal holes in pneumatic and hydraulic components and systems. Simply insert the SEALING PLUG into the drilled hole, expand the plug and seal the hole. This highly efficient method means there is no need for tapping or reaming of holes. Furthermore, additional sealants are not required.

The SEALING PLUG can be used to regulate and control all types of flow as it can withstand operating pressures of up to 500 bar.

SEALING PLUGS can be used to control and regulate all kinds of flow. Typical applications include, for example, motors, power and drive trains, chassis and brake systems,

steering and injection components as well as various hydraulic applications.

The SEALING PLUG with ball works according to the push-expansion principle. The

ball is pushed into the sleeve, causing it to expand.

The SEALING PLUG with mandrel and the PULLPLUG™ work according to the pullexpansion principle. The mandrel / pin is pulled into the sleeve, causing it to expand.

All versions of the SEALING PLUG feature serrations on the outside of the sleeve,

which anchor the SEALING PLUG into the housing material as it expands. This addi -

tionally increases the performance of the SEALING PLUG. 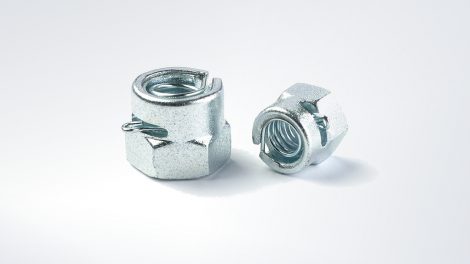 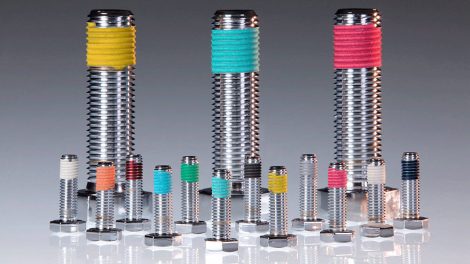